It is the fourth incarnation of Samanyakathan. This is its digital avatar! Samanyakathan was first started as a weekly Odia magazine in 1987` But due to financial constrain it was closed soon after its third issue. Then it was re-launched in tabloid form in 1992 which lasted for only 3 months. That avatar also could not last long. It third avatar was published in 1998 in a 1/8 size. That was its last printed edition. After a long gap this digital edition was planned and started in 2015. Hope this will sustain with readers/visitors support. Samanyakathan stands for politically unbiased and pro-people and pro-environment journalism. It will try its best to promote democracy, secularism, socio-economic equality and sustainable development. It will promote transparency in government and society through its reports and article. It will endeavor to connect global Odias through their creative writing and expression of thoughts. It will constant awareness about and promote among them Odia language, culture and heritage. Odia entrepreneurs and achievers will be encouraged through this journalistic endeavor. It will fight for and influence the government to protect and promote Odisha’s natural resources, civilisational values and the Cult of Jagannath. We are a team of independent minded journalists trying to sustain ourselves and this web portal through subscribers’ contribution. We will not depend and give importance to corporate/political advertisements to withstand their nefarious deign to divide people and exploit public resources. However it will welcome all such advertisements on conditions of freedom of expression. Jay Jagannath. Vande Utkala janani. 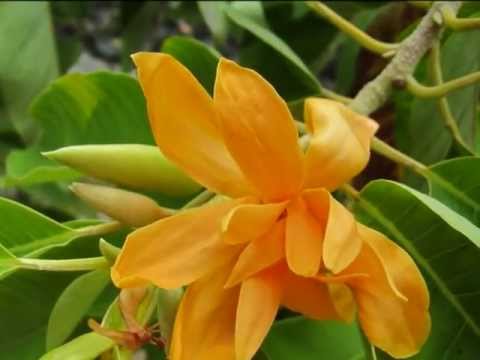 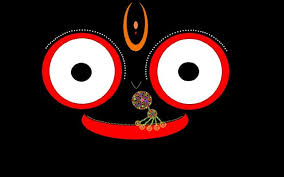 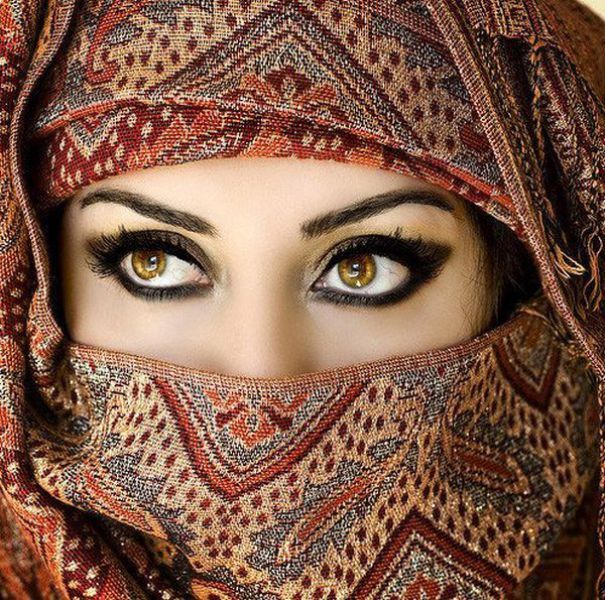 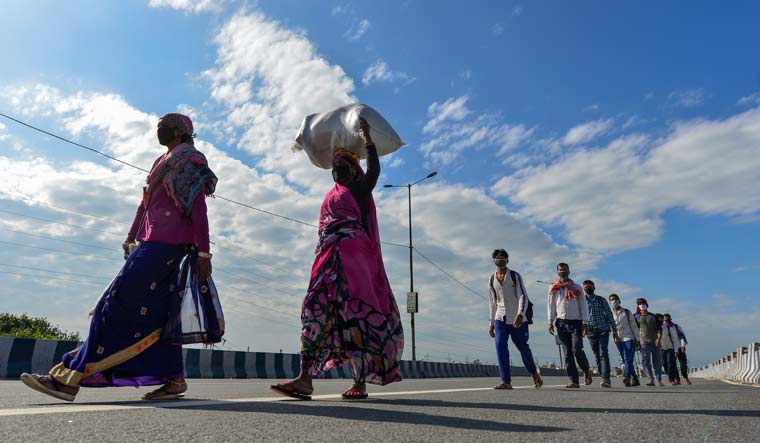 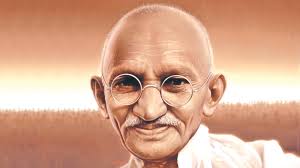 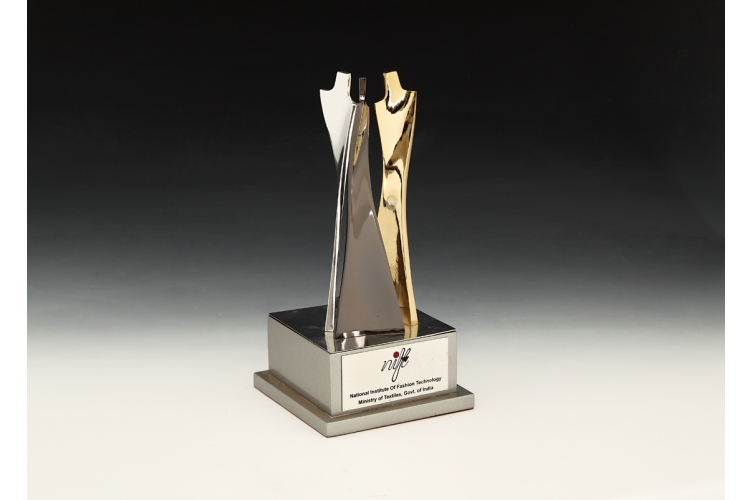 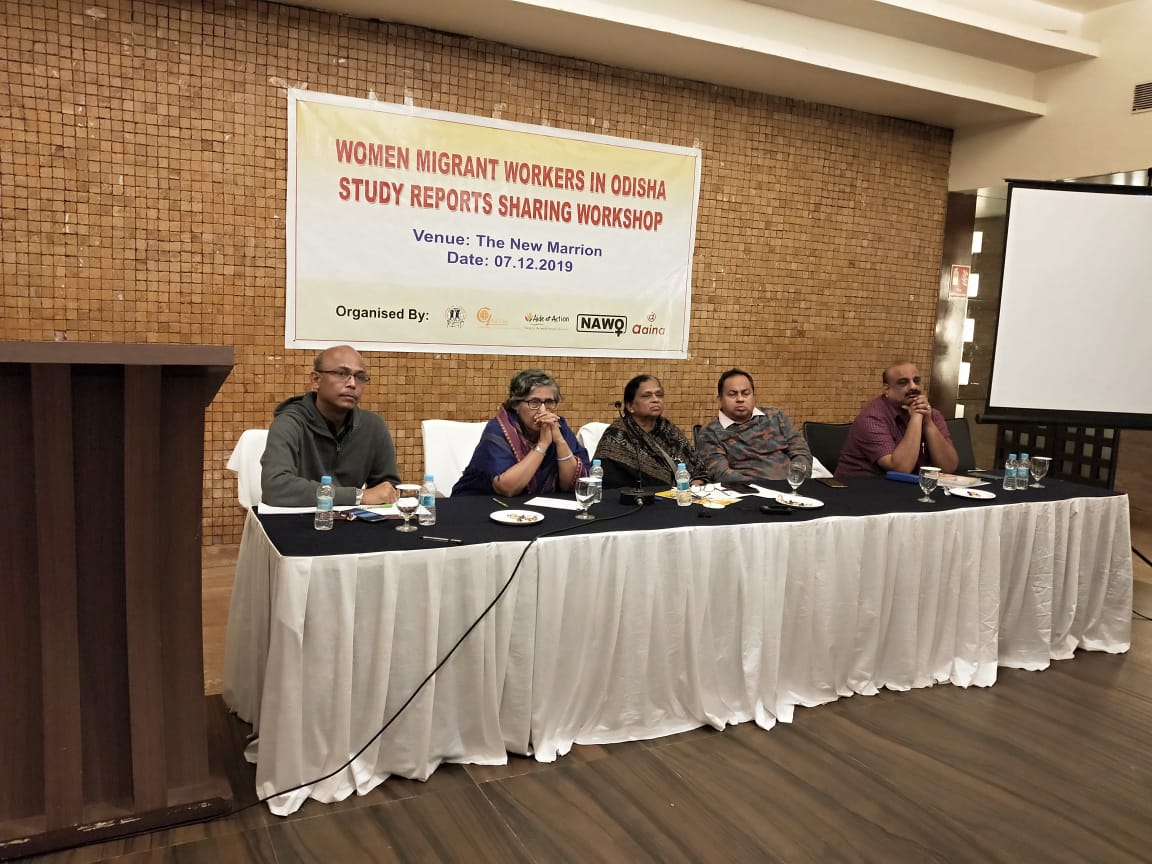 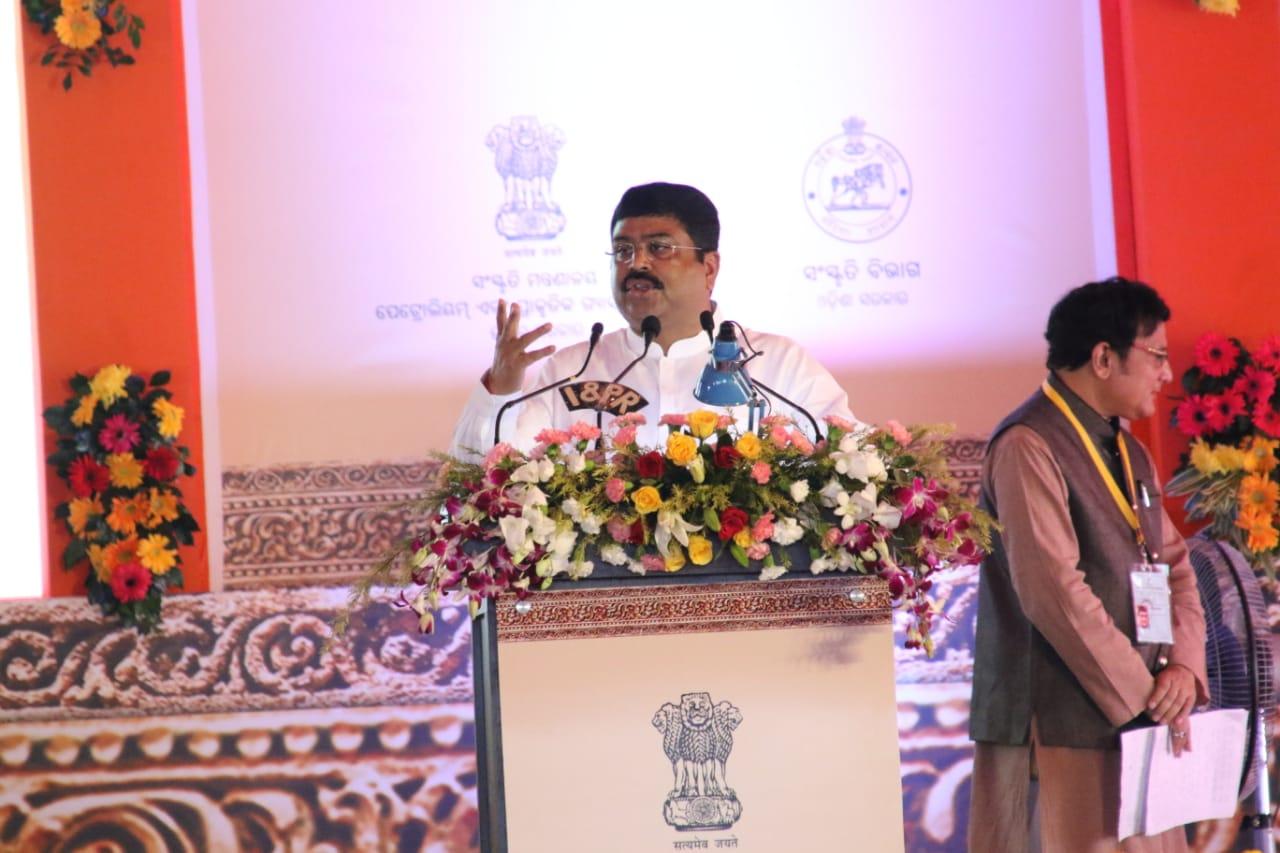 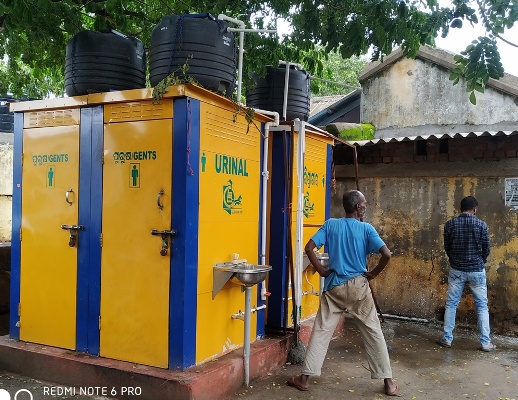 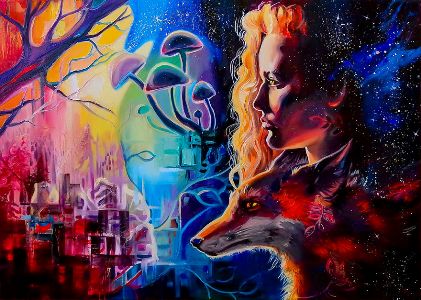 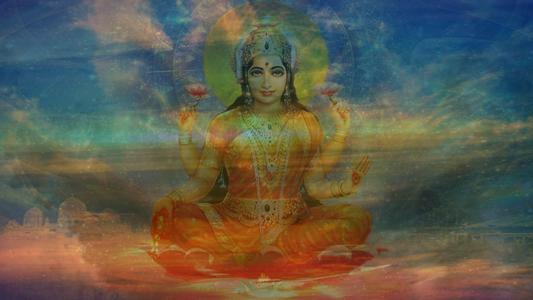